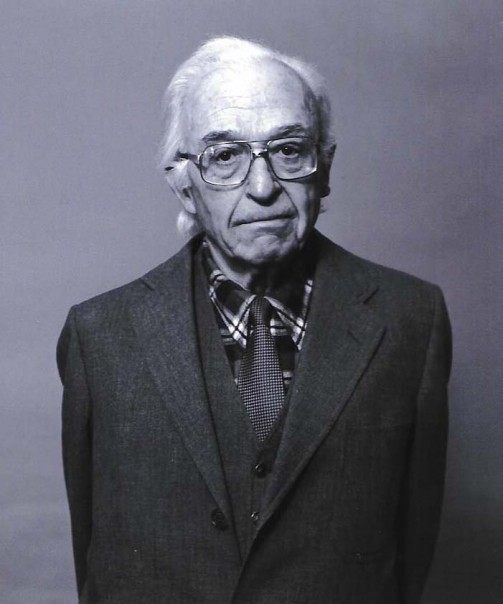 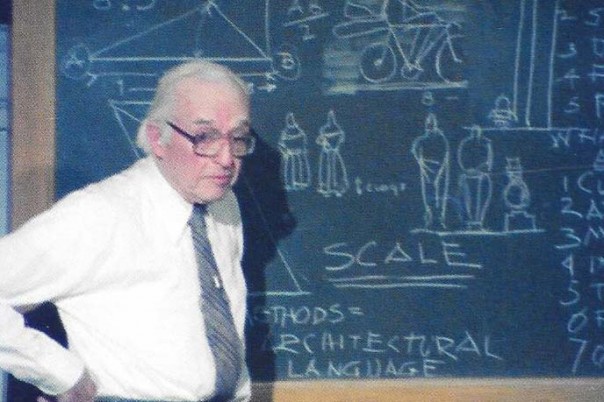 Burr’s lectures and conversations were much more than facts and theories on architecture. Using his personal experiences from years of world travel, he would share the processes of how technology and humanity have shaped architecture and planning over the centuries and its relevance to the world we live in today.

Burr’s tenure as Chairman started with just a handful of students in the depths of the Great Depression, but by the end of WWII, there was significant market demand for architects and the department grew exponentially. By the early 1960‘s enrollments exceeded 200 students and it would continue a strong growth pattern well after Burr’s retirement. Burr Smith set the standard for design excellence and leadership in the architectural education profession. For those of us who had the benefit of knowing Burr personally, he was a father figure and one who we viewed in the highest esteem.

It was in the attic of Lincoln filmographer John Spence (who was a student under Burr in the early ‘60’s) that a heritage quest began. Were it not for a grant from the National Endowment for the Arts in 1981 to produce a series of filmed interviews and lectures of Linus Burr Smith, this whole legacy initiative would be nothing more than vapor. Spence’s 16mm film resided in his attic for 30 years because there was no funding to transfer that film to digital format. Thanks to numerous donors, John Spence carefully edited the video segments and added images to help tell the story of Burr’s life and most importantly, the “Last Lecture” that was filmed only months before Professor’s Smith’s death in 1982.

In collaboration with the Architectural Foundation of Nebraska (AFN), DVD’s the “Last Lecture” and other segments have been produced and are on sale with proceeds going to scholarships for graduating high school students entering UNL’s architecture program.

Copies of the DVD can be purchased via the Architectural Foundation of Nebraska website: http://architecturalfoundation.org/projects/linus-burr-smith-the-last-lecture-special-dvd-edition/.