McKim, Mead & White Architects of New York had designed the Rhode Island State House in Providence, Rhode Island that was constructed from 1895–1904. McKim, Mead & White was one of the most prestigious and internationally recognized architectural firms of this era. The firm was a major training ground for other prominent architects of the period. END_OF_DOCUMENT_TOKEN_TO_BE_REPLACED 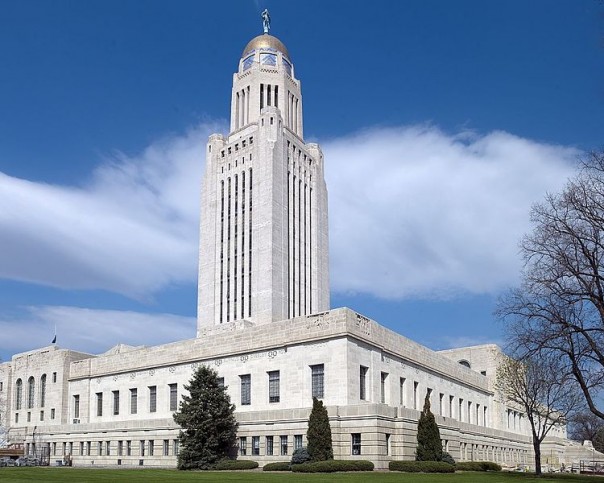 The Nebraska State Capitol, constructed in Lincoln from 1922 to 1932, is not the only State Capitol that has a tower that provides functional office space as a centerpiece rather than an empty-spaced dome. The development of high-strength steel structural shapes and the invention of the elevator in the late19th century made the high-rise office tower possible. The Nebraska State Capitol 13-story tower rises 400’ above the ground.

END_OF_DOCUMENT_TOKEN_TO_BE_REPLACED 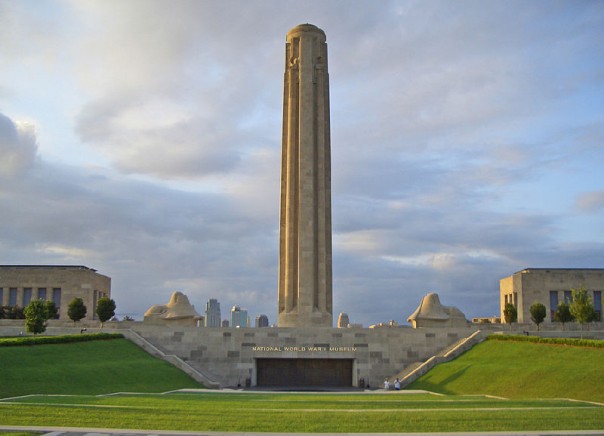