Tracy & Swartwout of New York had designed the Missouri State Capitol in Jefferson City, Missouri that was constructed from 1913 –1917. Both Evarts Tracy and Egerton Swartwout were former associates of McKim, Mead & White.

Of the other eight teams in the competition including John Russell Pope of New York, Bertram Goodhue of New York, Paul Cret in association with Zantzinger, Borie & Medary of Philadelphia, Harold Van Buren Magonigle of New York, and Bliss & Faville of San Francisco, Ellery Davis of Lincoln, John Latenser & Sons of Omaha, and Allan McDonald of Omaha several individual architects had worked for McKim, Meade & White at one time or another including Magonigle and Bliss. 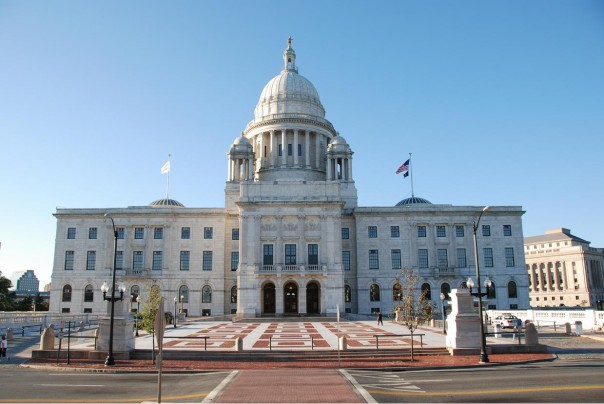 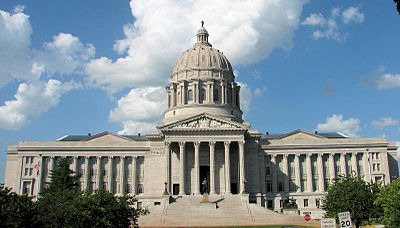